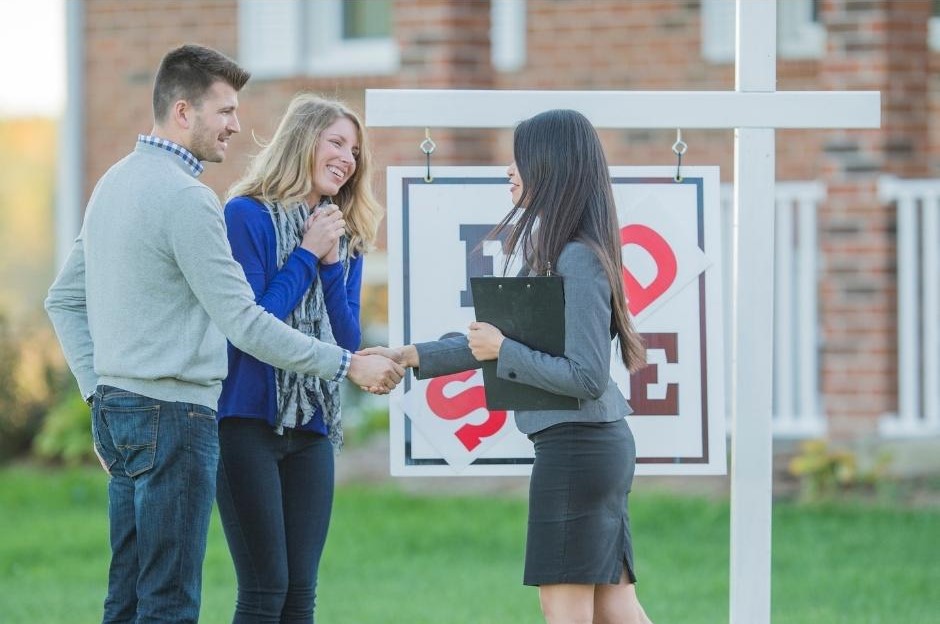 Affordable Housing is becoming less of a reality for families in Ontario due to the current housing crisis.

The policies of our current provincial and federal governments are creating a lack of housing affordability and availability and are ultimately responsible for the devastating housing crisis in Toronto and Vancouver, in Ontario, and in all of Canada.

The Housing Crisis is a question of demand, not supply. Foreign investment is driving up the price of real estate and making it unaffordable to Ontarians to even enter the real estate market at all.

Affordable Housing is becoming less of a reality for families in Ontario due to the current housing crisis.

In the last decade, home prices in Ontario have risen 180%, and in the last year alone they have risen by almost 25%. In this same time-period, average incomes have risen only 38%.

With an average home in Ontario listing over one million dollars, working class parents can no longer afford to purchase a home to raise their family in. https://wowa.ca/ontario-housing-market

In the other G7 nations, France, Germany, Italy, Japan, the United Kingdom, the United States, and the European Union, the average is 471 housing units per 1,000 residents. A study by Scotiabank showed that in Toronto there are only 360 housing units per 1,000 residents. https://www.scotiabank.com/ca/en/about/economics/economics-publications/post.other-publications.housing.housing-note.housing-note–may-12-2021-.html

The policies of our current provincial and federal governments are mostly to blame for the lack of housing affordability and the devastating housing crisis in Toronto and Vancouver, in Ontario, and in all of Canada.

Recent history shows that when the government funnels money to new homeowners, it causes a proportional increase in home prices. This is obviously not the correct solution.

The policies put forth by Doug Ford’s provincial government, through prohibitive zoning regulations in many urban areas, intentionally restricts the building of homes that could significantly alleviate our province’s housing crisis.

Ford’s government prevents construction of family dwellings, like duplexes and fourplexes, that are not single-family homes, in the very places where they are needed most.

The solution is a new government with effective new housing and real estate policies. The Ontario Party will create effective policies that will turn the housing crisis around and create affordable housing for all people in Ontario. How Unequal is Current Immigration by Province in Canada?

Related to demand, the immigration rates established by Justin Trudeau’s Liberals and fully supported by Doug Ford’s Progressive Conservatives are putting significant and unequal pressure on housing prices and availability in the urban areas of Ontario.

Statista.com reports that in the one-year timespan from July 1, 2020, to June 30, 2021, 107,865 immigrants settled in Ontario. Next was British Columbia with 34,385, Quebec with 33,665, and Alberta with 23,987 immigrants coming to reside in that province. In all the other provinces and territories combined, 26,301 immigrants settled in the same time-period. https://www.statista.com/statistics/444906/number-of-immigrants-in-canada/

Research from the Conference Board of Canada and various Canadian universities show that higher rates of immigration in Ontario are driving housing availability down and home prices up.

In 2019, Justin Trudeau reaffirmed and strengthened Quebec’s right to set its own immigration policy. A key contributing factor to the crisis in housing affordability and shortage of available homes is foreign owners buying up available real estate. In some cases, foreign ownership has been connected to organized crime and money laundering schemes.

Why is the current government not taking appropriate action to stop these activities, when they are contributing to the current crisis of housing affordability in Ontario?

In a 2019 article by Diane Francis in the Financial Post, ‘Money laundering by foreigners is what’s really destroying housing affordability in Canada,’ Francis says, “Of all the recent legal shenanigans in Ottawa, the failure to plug money laundering loopholes remains the most egregious. Toronto was the 13th most unaffordable city globally.” https://financialpost.com/diane-francis/money-laundering-by-foreigners-is-whats-really-destroying-housing-affordability-in-canada

The Ontario Party Will Improve Housing Affordability in Ontario

The Ontario Party will introduce reform to adjust single-family zoning in Ontario’s cities where housing affordability and availability are worst.

An Ontario party government will create policies that give more freedom to property owners to construct two and four-unit residential buildings in neighborhoods where single-family homes are standard.

The Ontario Party will secure, as the Province of Quebec has, the ability for Ontario to set its own immigration policy, adjust immigration rates, and settlement patterns, and to ultimately improve housing affordability and availability in Ontario’s urban areas.

The Ontario Party will establish an Ontario-focused foreign purchasing ban on residential homes.

The Ontario Party will create a money laundering task force, charged with identifying and rooting out corruption.