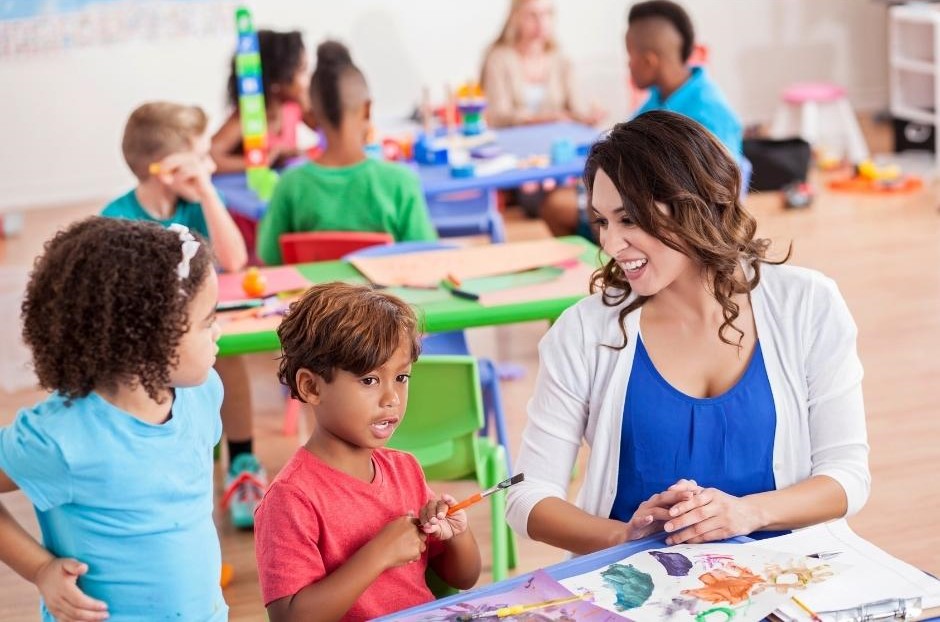 An Ontario Party Government will remove toxic instruction, including Gender Identity Agenda and Critical Race Theory, and reform the province’s Kindergarten to Grade 12 educational system by directing public schools to their return to their core mandate.

The Ontario Party will make it illegal for public school teachers to promote partisan political positions, such as Gender Identity Agenda and Critical Race Theory, and to engage in personal political activism in the classroom.

We intend to overhaul the school system and to implement proven best practices in mathematics, science, and literacy.

We intend to remove any curricula not specifically tailored to core academic competencies, especially material that attempts to instill values and subjective beliefs related to sexuality.

We will require public school teachers to provide parents with detailed accounts of day-to-day instructional material prior to delivery. We will empower parents with the right to opt their child out of specific lessons that can be proven to be against their religious beliefs and moral convictions, such as Gender Identity and Critical Race Theory.

The Ontario Party will make it illegal for any teacher, school administrator, or any school board official to teach, disseminate, and promote materials to students that explicitly or implicitly state the following:

Men (male) and women (female) do not exist as separate biological realities.

An individual, by virtue of the individual’s race or sex, is inherently privileged, racist, sexist, or oppressive, whether consciously or subconsciously.

An individual should be discriminated against or receive adverse treatment because of their race or sex.

An individual, by virtue of their race or sex, bear responsibility for actions committed in the past by other members of the same race or sex.

A particular Canadian province or Canada itself is fundamentally or irredeemably racist or sexist.

The Ontario Party will establish a government office to protect students from ideological indoctrination, by investigating and disciplining school personnel who breach this new education legislation.

According to provincial government data, math and literacy skills of students in Ontario continue to decline, year after year.

A growing number of parents are frustrated as time and resources are pulled away from teaching the core academic skills and directed toward “ideological” instruction. This type of instruction which is based on misleading theories about race and gender, often promotes hostility and division in children.

Parents feel powerless as schools and school boards refuse to heed their calls for change.

Children feel cheated when they discover they are poorly prepared for higher education and employment.

An Ontario Party Government will remove toxic instruction and reform the province’s Kindergarten to Grade 12 educational system by directing public schools to their return to their core mandate.

Parents and children have the power of educational choice.

At present, Ontario public schools spend an average of $12,500 per student per year. From one-third, up to two-thirds of that funding will follow the child to their schools of choice.

Additional funding will be provided to support children with special needs, who choose charter,  private, or home school.

Charter schools have the freedom to operate in a streamlined, focused fashion, and can design curricula meant to promote higher intellectual outcomes and greater success for diverse student populations.

The “charter” is a contract between the school and the government which details the high standards the school must meet to receive funding.

Research shows on average, charter schools outperform public schools in meeting and exceeding established educational outcomes, and that children and youth from disadvantaged communities experience some of the greatest success when transferred from public to charter schools.

I have lost complete faith in the Ontario education system.

The indoctrination that is happening to our youth right now is completely unacceptable.To say to children, that they are not a little girl or not a little boy to me is unconscionable.

When the Ontario Party forms the government this June we will immediately begin working toward removing the gender identity agenda that has taken over at every level of our education system, most notably for young children.

I have heard many, many stories from families who have put their children into counselling because six year old’s are told that they are no longer little girls or little boys.

It is the responsibility of parents to instill morals, values, and ethics into their children.

My youngest is in senior kindergarten but I home school her because I want my little girl to go to school and focus on developing skills to go on later in higher grades, not to be told that she may not be a little girl.

I don’t know how this got into the school system. We want it to stop.

The Ontario party will take steps to immediately remove this gender identity agenda, that has taken full grasp of our schools in Ontario.

Doug Ford waited this long to call the election, so you don’t know who I am.

Together we have the power to do the right thing.

Post-secondary education provides the greatest value to students when ideas are allowed to flow freely.

Recent reports and studies show that open debate and free inquiry are being stifled in Ontario’s post-secondary institutions.

Presenting credible arguments that challenge the established or preferred viewpoint of administrators and faculty groups can lead to the cancellation of guest speakers, the demotion or firing of dissenting faculty, and the disciplining and expulsion of students.

The Ontario Party government will protect freedom of expression and ideological diversity in post-secondary education.

An Ontario Party Government will prohibit the censoring of speech on campus, so universities may not restrict the content of legal expression of their faculty, students, and invited visiting speakers, beyond what is acceptable off campus.

The Ontario Party will require universities and colleges to create transparent guidelines, for students who protest against speakers who offend them, that clearly prohibit interfering with and disrupting the rights of others to speak and to listen.

An Ontario Party Government will stop universities and colleges from imposing security fees on recognized campus groups, staff, and faculty for sponsored lectures and visiting speakers.

We will incentivize universities to achieve ideological diversity amongst faculty in every department.

The Ontario Party will establish simple and effective legal means by which faculty and students, individually or collectively, can enforce the provisions of the above initiatives in civil court.

The Covid-19 pandemic taught us how post-secondary education can be delivered in innovative and non-traditional ways.

An Ontario Party Government will make it easier for pedagogical entrepreneurs to establish new ways to deliver high-quality and less expensive post-secondary education.

An Ontario Party Government will seek proposals for alternative post-secondary institutions and experiences, from new consortiums and established educational entities.

The Ontario government through our province’s taxpayers, currently covers about 46% of the costs for a post-secondary student’s education program.

While the levels of funding are the same, the levels of defaulting on repayment is significantly higher for students after graduation from programs with few related job prospects.

An Ontario Party Government will lower the cost of tuition for post-secondary programs leading to careers with the most labour market demand.

The Ontario Party will make it virtually free for qualified applicants to train in the skilled trades.

The Ontario Party will remove most, or all, provincial subsidization for post-secondary programs where the labour market demand is low.

Ontario Student Assistance Program (OSAP) loans for these degrees will be made more competitive.

To ensure highly qualified applicants are not excluded from these programs, a limited number of government scholarships will be created for top high school graduates, who choose to enroll in these now-more-expensive programs.

We intend to remove any curricula not specifically tailored to core academic competencies, especially material that attempts to instill values and subjective beliefs related to sexuality.

WHEN THE ONTARIO PARTY FORMS THE GOVERNMENT IN JUNE WE WILL IMMEDIATELY BEGIN WORKING TOWARD REMOVING THE GENDER IDENTITY AGENDA THAT HAS TAKEN OVER AT EVERY LEVEL OF OUR EDUCATION SYSTEM, MOST NOTABLY FOR THE YOUNG CHILDREN.